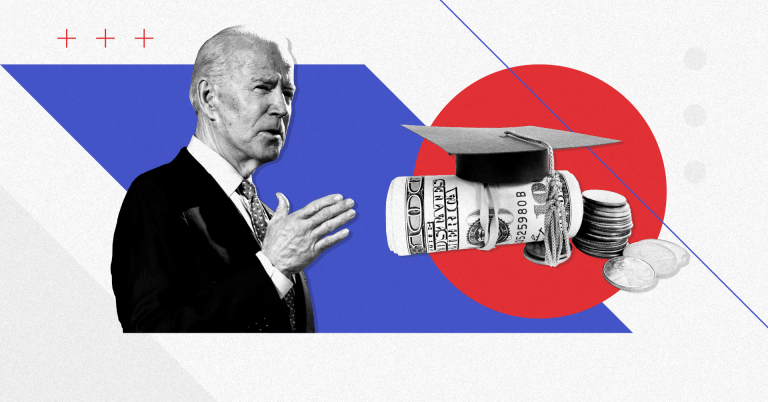 Federally backed student loans have quietly become a bipartisan issue in Congress. Currently, 45 million Americans owe roughly $1.7 trillion in student loan debt.  The vast majority of student loan debt, 92%, is owned by the U.S. Department of Education. The sheer number of borrowers unable to pay their student loans crosses party lines – it is a nationwide problem. Different relief proposals are being discussed ranging from whether President Biden should sign an executive order forgiving up to $50,000 per person in student loan debt to legislation that would have the same effect using a smaller amount.

Since President Biden took office, the Department of Education has canceled over $9 Billion in student loan debt. President Biden recently used executive action to forgive loans to students who had become permanently disabled.  There has also been a waiver of interest accrual for certain combat veterans.  As the merits of more global solutions to the student loan problem are debated, a group of U.S. Senators is taking a significant step toward student loan relief by addressing the treatment of student loans in bankruptcy.

Under longstanding bankruptcy authority, it is nearly impossible for a debtor to discharge government student loans.  To do so, a debtor must prove that repayment of the student loan debt would cause an “undue hardship” on the debtor post-bankruptcy. Hence, the majority of consumer debtors exit bankruptcy still owing on their student loans gutting the “fresh start” promised under the Bankruptcy Code.

In a surprising development, a bipartisan bill has been introduced that would amend the Bankruptcy Code and allow a qualifying debtor to discharge the balance of their student loans. For a student loan to be eligible for discharge under the Fresh Start Through Bankruptcy Act, ten years must have passed since the time the debtor’s loan payments first came due. The bill also requires schools to partially reimburse the government for any student loan amounts discharged in bankruptcy. If the bill is passed, then qualified debtors should be able to discharge their federally backed student loans through bankruptcy later in 2022.

Get in touch today.