SEATTLE (September 17, 2015) – Ryan Swanson named David L. Tift as Managing Director and as a member of the Executive Committee. Tift will serve as Ryan Swanson’s eleventh managing director in the firm’s 118 year history.

Tift is a longtime trial lawyer in state and federal court, with extensive experience litigating on behalf of banks and financial institutions, as well as healthcare providers around the state. He has over 30 years of litigation experience and is a former Chair of the firm’s Litigation Practice Group. Tift has also served as local counsel for several national and international airlines, prosecuting and defending crash litigation and representing individuals and companies in disputes with the FAA, DOT and NTSB. 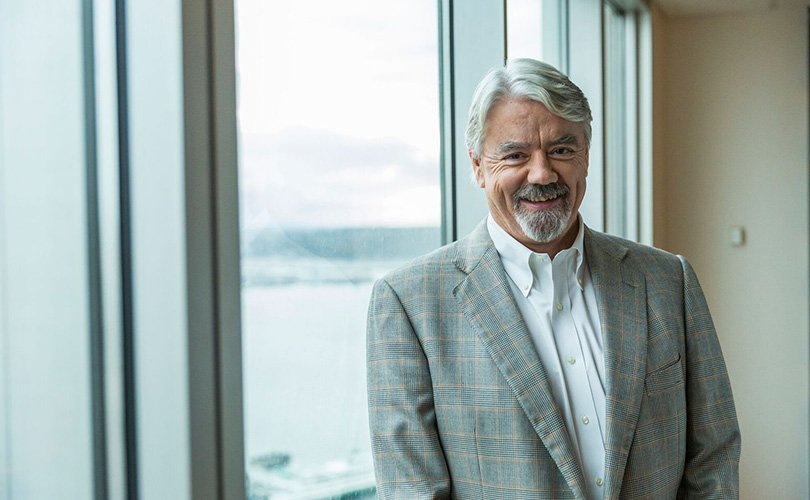 “Ryan Swanson’s history of success has been based upon putting clients first,” said Tift after being elected to the Managing Director position. “Representing each of our clients as we would want to be represented ourselves has always been our goal. I look forward to furthering this goal and delivering top quality service based on a dedicated understanding of our clients’ businesses.”

Tift joined Ryan Swanson in 1988 after three years with Continental Airlines. He earned his bachelor of arts from Washington State University and graduated from Seattle University School of Law.

Get in Touch with Our Team Today